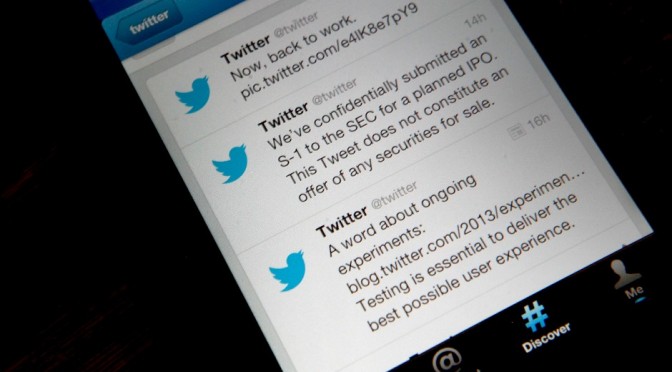 Twitter aims to roll out a new product, intended for the users to share tweets longer than 140-character, the limit previously enforced on Twitter. Although a cloud of indecision hangs over what the product would look like, sources have confirmed it will be primarily employed for publishing long-form content to the service. This is likely to change the face of Twitter as the 140-character limit has been associated with Twitter since it hit the market.

Individuals, who brought Twitter into use, thought things through from every conceivable angle. Further, expansion of character limit was fuelled by arguments among these individuals over the years. As a result, it prompted even people, who work in close association with Twitter, to chew upon the notion of increased character limit.

Expansion of 140-character limit has been long overdue and it received an approving nod in recent months under interim CEO Jack Dorsey. This has been viewed as a decisive initiative along the lines of Twitter’s plans to dig up new ways to broaden its user base. While other prominent social networking avenues aspire and improvise to run Twitter off the digital terrain, this course of action will be an ideal counteract to it.

Apart from the long-form product, execs have been tossing around ideas of integrating tinkering into Twitter by removing overheads of stuff such as links and user handles from 140-character count. However, some add-ons have been introduced in the recent past in this regard, Twitter cards, for instance. Although the 140-character limit still holds good for Twitter cards, they let the users, including advertisers, to harness potential abound of Twitter, by sharing lots of information. In April, Twitter introduced a “retweet with comment” option to widen the scope of comments on shared tweets.

Dorsey’s critical standpoint has paved the way for this potential change. Apart from this, it has always interested the multitude to witness Twitter evolving. As a result, this seemingly positive change may lure more numbers of users towards it. Furthermore, it is likely to set the trail for Twitter to mainstream audience, which gives a dim view to its 140-character count feature.