Home Media Center Will the New $156 Million ‘Project Insight’ Launched by the Government Affect your Taxes? 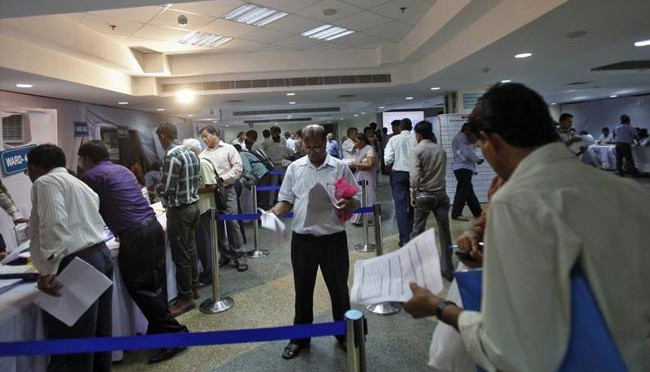