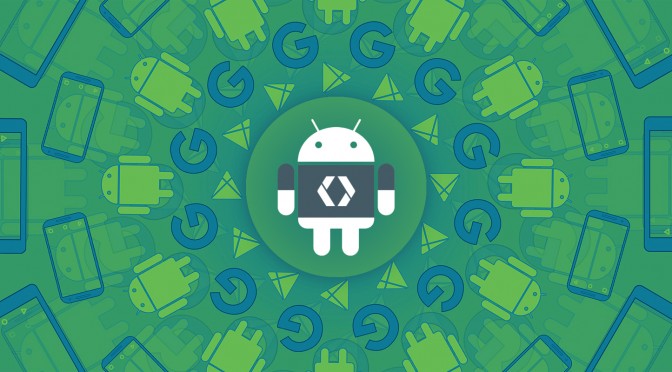 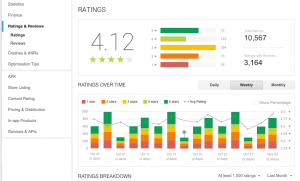 Recently, Google came forth with an array of tools, intended for the developers to gain an insight into how the customers use and respond to their apps through monitoring activities. Earlier, the product manager for Google Play, Fergus Hurley, announced that their latest version of Developer Console will come in handy for the developers to make a better analysis and conduct better management of ratings and reviews. This would, in turn, allow them to enhance app experience of the users for the maximum engagement from them.

As a matter of accomplishing the needful, Google has administered dedicated pages. These pages render various data from the reviews and ratings, accumulated by the apps, for the developers. As a result, developers can keep a tab on changes in ratings on a daily, weekly, and monthly basis, for that matter. The rating page will serve the purpose in a better way when it comes to tracking how the users respond to new editions of their apps. Moreover, Google has rolled out a feature, which allows developers to break down ratings on the grounds of country, device, language, or app version.

On the other hand, the review page will let developers identify or search common themes in the reviews of their apps. Additionally, the latest version of the console automatically highlights these themes when the app has drawn in a high number of reviews. Besides this, developers have the option to search reviews for specific keywords or topics. Moreover, there exists a device metadata feature, which enables developers to access specifics of the device, including CPU, RAM, and screen size.